Johnny is one of the six main characters of Stoked. He is a stylish, born-and-bred city guy who is self-deprecating, witty, funny, and totally cool. He is not as fit as the other teen employees, but he does have very good people skills and can easily be seen ending up with the attractive girl in the end.


As Johnny had been working at the Surfer's Paradise Ridgemount Resort since the previous summer, he knows the ropes of working the front desk. In addition to that, he knows the hotel inside and out. He knows every room, every corridor, and the location of every security camera. He is very talented at working the hotel's computer database, as shown in "Another Grom Bites the Dust", when he changes the staff evaluation results in order to have Martha fired in the place of Emma.


He is also a gossip about the goings on at the hotel. He likes to tell his fellow employees about the current events, such as an important person arriving at the hotel. He sometimes helps Reef and Broseph with their plans to score or to punk someone.


In "Welcome to Paradise, Dudes!" and "Another Grom Bites the Dust", he is shown to take a liking to the three new employees, and begins to help them get used to working at the hotel.


In "Board and Confused", he is supposed to put Broseph through initiation. But Broseph makes a deal with Johnny that if he doesn't have to do the gross challenges, Johnny will get 30% off at The Surf Shop that Broseph's mom runs, and his mom's seafood jambalaya. However, the other seniors find out and as punishment, Johnny has to wear an old Wipeout suit originally meant for Broseph. 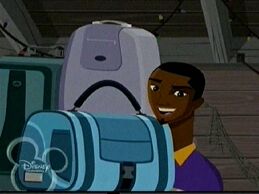 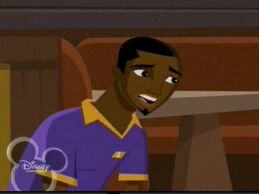 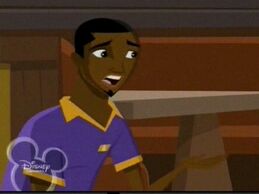 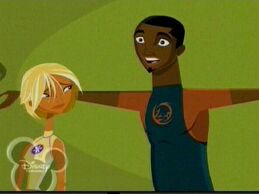 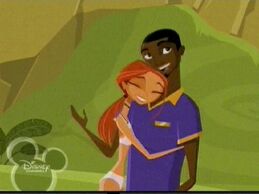 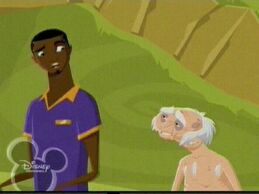 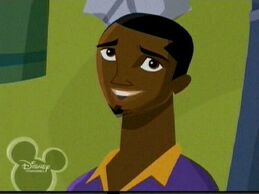 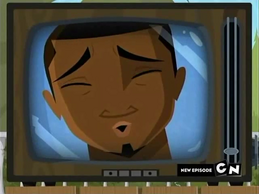 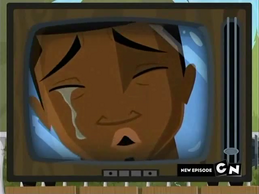 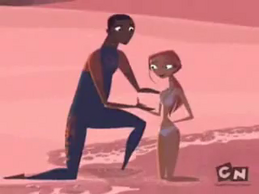 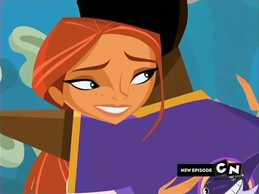 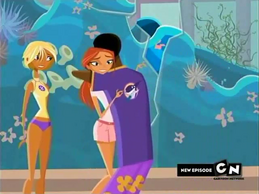 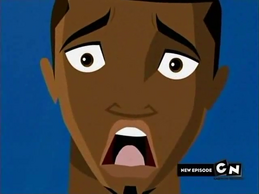 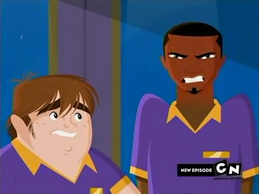 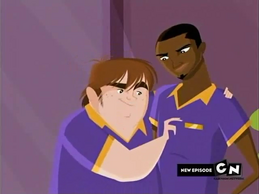 Add a photo to this gallery
Retrieved from "https://stoked.fandom.com/wiki/Johnny?oldid=34861"
Community content is available under CC-BY-SA unless otherwise noted.